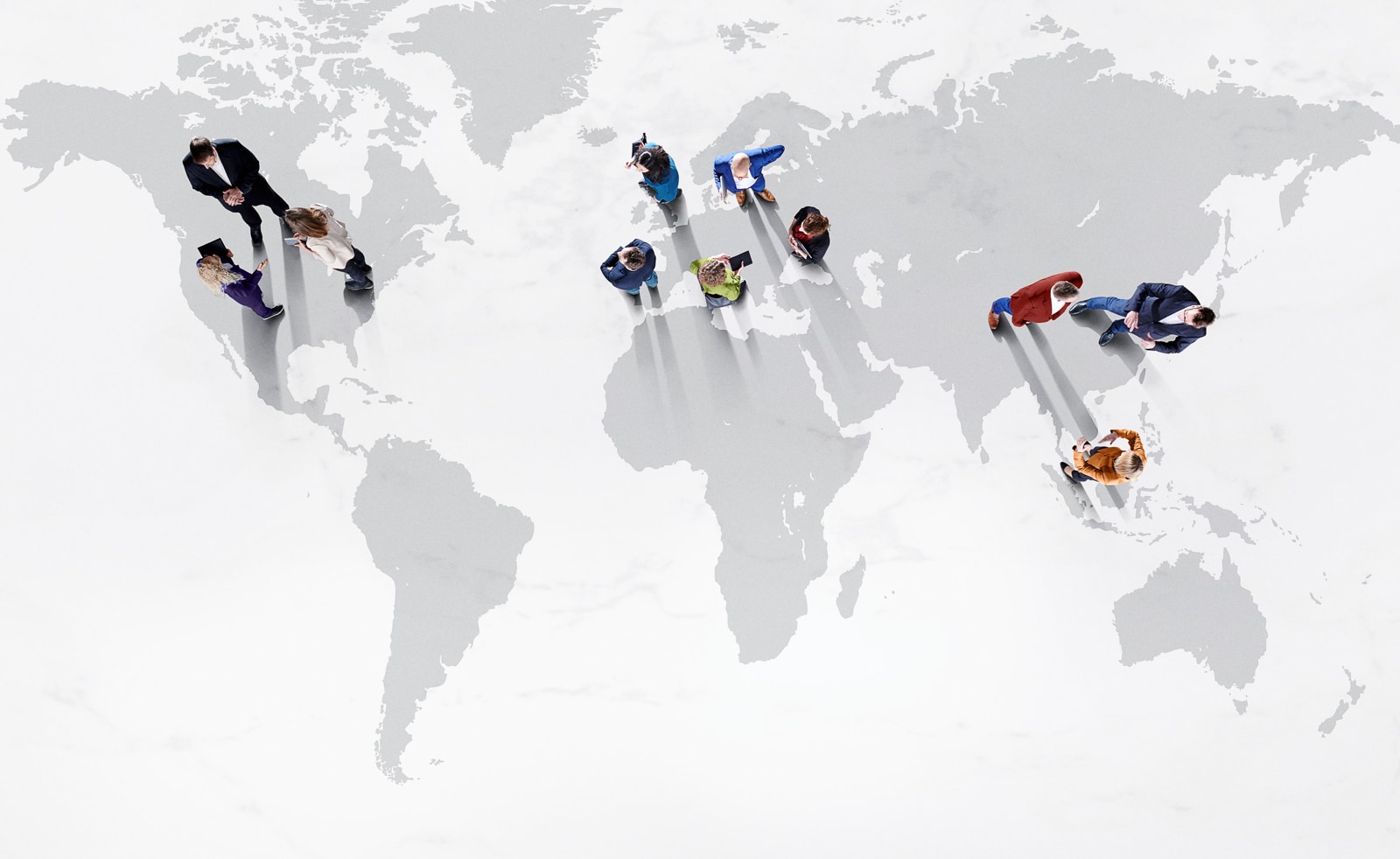 is the leading energy exchange which builds secure, successful and sustainable commodity markets worldwide – together with its customers. As part of EEX Group, a group of companies serving international commodity markets, it offers contracts on Power, Natural Gas and Emission Allowances as well as Freight and Agricultural Products. EEX also provides registry services as well as auctions for Guarantees of Origin, on behalf of the French State.
More information: www.eex.com

Liquidity, transparency and fairness in pricing are the factors which characterise EEX and create the trading participants’ confidence in this exchange. Ensuring this is the central task of EEX and its exchange bodies.

What is the EEX Exchange?

EEX is an exchange under the German Exchange Act and a regulated market within the context of MiFID. EEX has the following executive bodies: the Exchange Council, the Management Board of the Exchange, Market Surveillance and the Sanctions Committee.

For this reason, EEX has established a set of Exchange Rules, which is based on the German Exchange Act and binding both for itself and for all trading participants. This set of rules and regulations comprises the Exchange Rules, the Trading Conditions, the Contract Specifications, the Admission Rules as well as the Code of Conduct.

What is the difference between EEX as an Exchange and EEX AG?

Both at a national and at an international level, the European Energy Exchange is one of the trading platforms which are subject to the most comprehensive supervision. At a national level, the supervisory mechanisms are based on a structure which is unique in Europe: while the company operating the exchange operates as a joint stock company under private law, the exchange as such, is an institution under public law which is subject to the German Exchange Act. As a result, EEX is subject to the same strict quality and supervision criteria as any other conventional securities exchange in Germany.

As a joint stock corporation under private law, EEX AG is permitted to operate the EEX exchange and, as a result, it has the right (and is also obliged) to operate the exchange. In this context, EEX AG provides the exchange with the financial, human and material resources required to carry out and further develop the exchange operations.

For all questions regarding the election and currently vacant positions please contact boards_and_committees@eex.com.

Management Board of the Exchange

The Management Board of the Exchange manages the business operations of the exchange on its own responsibility. The management function is limited on account of the participation requirements on the part of the Exchange Council and the exchange supervisory body. With certain exceptions, its function corresponds to that of the Management Board as established in German company law.

For example, the Management Board of the Exchange is in charge of the decisions on which products are to be launched on the exchange, whereas the Exchange Council is responsible for adopting the contract specifications according to art. 12 BörsG [German Exchange Act].

In art. 2 paragraph 2 of the Exchanges Rules both the Exchange Council and the Management Board of the Exchange have each been granted the right to request the human, material and financial resources required for the operation of EEX from the supporting institutions of the exchange, on the basis of their own respective rights.

What is Market Surveillance?
The Market Surveillance Office (HÜSt) is an independent and autonomous body of the exchange according to the Exchange Act, which is only subject to instructions by the Saxon State Ministry of Economic Affairs, Labour and Transport.

The most important tasks of the exchange supervisory authority include the following:

The Sanctions Committee is the youngest exchange body of EEX. An ordinance by the Saxon Ministry of Economic Affairs and Labour of 19 January 2009 paved the way for its establishment. According to the German Exchange Act, the Sanctions Committee can penalise a trading participant with a reprimand, a fine of up to EUR 250,000 or exclusion from the exchange when the trading participant violates regulatory provisions under exchange legislation.